As she digs, revealing that which remains invisible to the average eye, Marieke Pauwels recycles and defunctionalises her shapes, then goes on to cosset, preserve and protect them. In her work she reinterprets folk cultures and traditions in a contemporary light, questioning the integrity of creation. The transposition that emerges, preserves the vulnerability of what has been lost – the fragility of objects, of techniques but above all of ideas. Investigation of the image runs parallel with the relationship between that which is depicted and its essence. 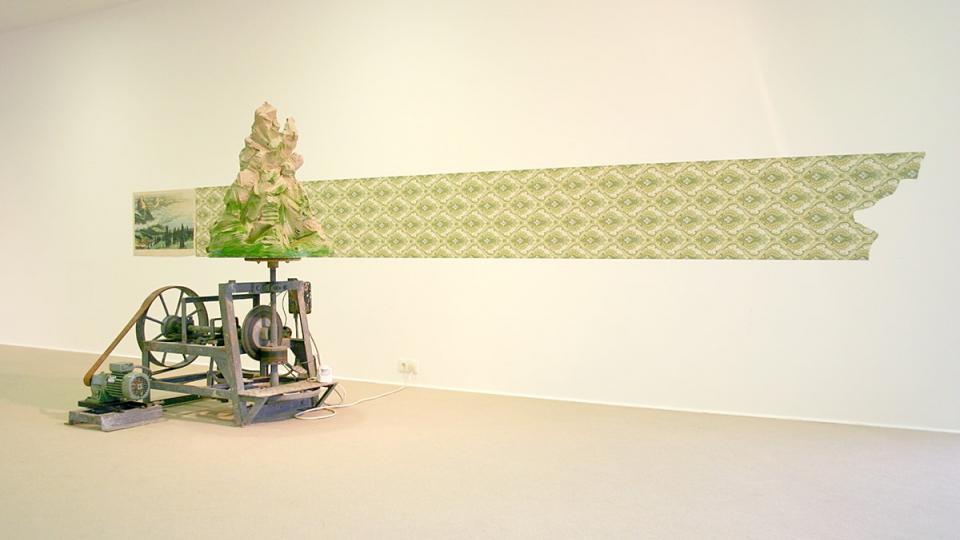