The Belgian artist David Huycke is interested in objects that hover between sculpture and domestic objects, without being either one of them. His work can be situated on this junction between art, craft and design. It is rarely developed around a specific theme, although recurring subjects such as the fascination for the ‘impossible’, the love-hate relationship with ornamentation, the interest in processes and material qualities are his major interests.

His sculptural art-objects are shown in galleries and museums worldwide, and can be seen in permanent collections such as in the Designmuseum in Ghent, the Röhsska Museum in Gothenburg, the Indianapolis Museum of Art, the Musée des Arts Décoratifs in Paris and others. In 2007 he received the Bavarian State Prize for Contemporary Crafts, awarded by the IHM, Munich. In 2010 he acquired his Ph.D. in Arts from the Hasselt University and the K.U.Leuven with the project The Metamorphic Ornament: Re-Thinking Granulation, a practice based research on the contemporary artistic relevance of the ancient technique of granulation. In his current research David Huycke is mainly focussing on the meaning of material-surface in the contemporary silver object. 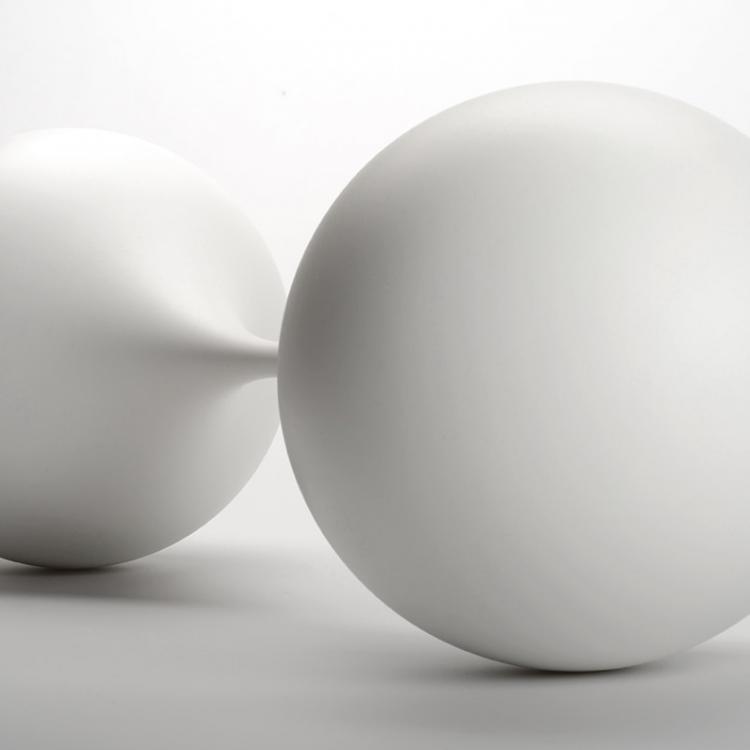