The accumulation ­ and modification of residue from previous art projects; referring to herself from the outside­in through role playing, altering or shifting personalities; the gap between planned and spontaneous action; and memory used not only as source material, but as material in and of itself to be (re)shaped by the artist, are amongst the strategies to be found in Gosselé’s video, performance and installation work.

There is a doubling of the artist, where such distinctions as artist/artifact and performer/performance, though literally laid out side by side, some how become less clear. Indeed, our most private moments arise out of the presence of others. 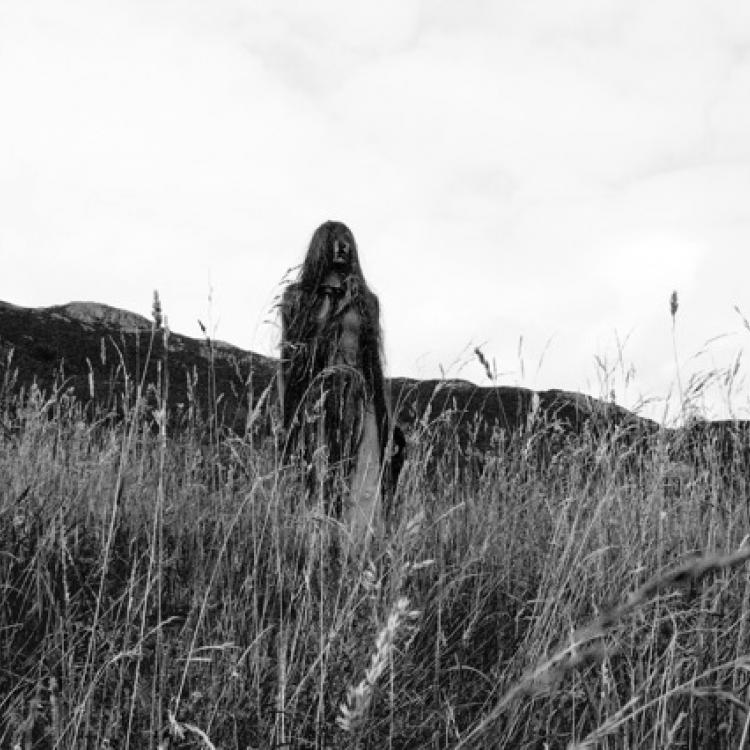